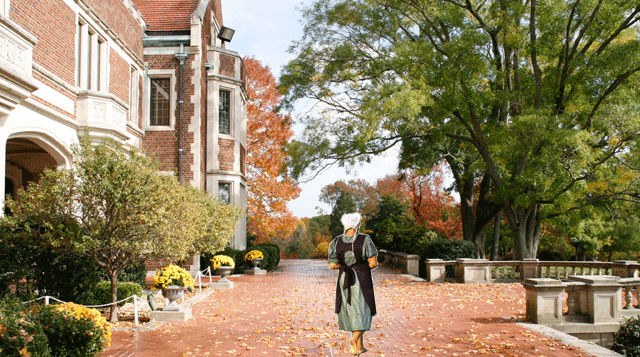 It was a cold and wet March day in Paradise.  Spring had not yet arrived with her palette of vivid hues and the predominant color was brown – brown stubble, brown earth, dead grass in the front yard.  The small swale beyond the pasture fence was filled with runoff from the winter snowmelt and a few solitary white ducks floated on the surface of the temporary pond, casting their reflections on the leaden surface that drearily mirrored the gray clouds gathered above the Hershberger farm.

Rachel Hershberger trudged down the access lane that led away from the house.  Her feet sank inches into the soft mud and the edges of her dress bore the stains of her ill-advised trail breaking.  Her face was red and a single tear had coursed its way down her cheek.  She spoke out loud to no one in particular and her outburst roused the ducks from their peaceful repose to flutter a few feet across the pond and then settle back again.

“Why did he have to come back?  Everything was fine without him…”

Now the tears began to flow freely down her face.  She wiped them away but others that seemed eager to mar the loveliness of her face quickly replaced them.  Her dark hair was held tightly in a bun beneath her kappe and the wool jacket she wore over her plain dress kept the March chill from her skin.  But it did nothing to ease the chill in her heart.

The squishing of her boots in the mud mixed with an occasional sob and the rippling sound of the little creek that ran through the cottonwoods off to her right played a strangely discordant concerto that jarred against the serenity all around her.  Rachel was absorbed in her sorrow and did not hear the soft clop of the horse’s hooves behind her until the small buggy pulled up next to her.

Rachel looked up into the kindly face of Daniel King, the boy from the neighboring farm.  He sat on the buggy seat with a quizzical look on his face.

“Indefatigable!  Ja, now there’s a fifty-dollar word.  Come on Rachel, I’m your friend and you look like you could use one right now.  Hop in and I’ll take you wherever you’re going and keep you tidy at the same time.”

Rachel stopped and looked up at Daniel.  His handsome, beardless face was smiling at her from under the black hat and he sat straight and tall on the seat.  Rachel’s shoulders dropped and she gave a sigh of resignation.  She really wanted to be by herself, but the muddy road had become an obstacle that was wearing her out.  She climbed up on the seat next to Daniel.

“You and your papa fighting again?”

“Yes, if it’s any of your business!”
“Look, Rachel, don’t go there.  You have spoken with me many times about Jonathan so it’s not like I’m prying into your secrets.  What was it this time?”

Rachel slumped down in the seat.

“I signed up for another class at the Junior College – a class in animal husbandry.  I…I want to be a veterinarian, Daniel, but my papa told me to drop the class.”

“Why, because Amish girls are supposed to stay home after eighth grade and learn to be subservient little servants to the men?”

Rachel looked at Daniel in surprise.

She looked again.  Daniel wasn’t smiling.  He was staring straight ahead and his face was set in a stern mask.

Rachel suddenly realized that she might have an ally in this handsome young man.

“Why, Daniel, you surprise me.  I wouldn’t expect anything like that out of you.”

Daniel shook the reins over the back of the horse and relaxed.  The smile returned to his face and he looked over at Rachel.

“There’s a lot you don’t know about me, Rachel.  I’d be more than willing to share it with you if…if you’d let me court you.”

Rachel turned abruptly away and stared out at the brown fields of Paradise, Pennsylvania.

“Don’t…Daniel.  We’ve talked about this before.  You’re my friend, but that’s all I feel for you.  Besides, I don’t want to get married.  I have…other plans.”

“So what are you going to do, Rachel?  Run away to the big city and become an animal doctor?  Wouldn’t you find more work around here?”

Rachel turned back to Daniel and now there was excitement in her voice.

“Don’t you see, Daniel?  There’s so much out there, so much more to life than a little farm in Paradise, Pennsylvania.  There’s music and art, and museums – the whole country and even the whole world to see.  I want to float down the Nile and see the pyramids.  I want to go to the Louvre and stay there for weeks.  I want to torment the guards at Buckingham Palace and see if I can make them smile.  Daniel, don’t you ever want to go, to see, to do?”

Daniel looked down at the reins in his strong hands.

“All I want is to stay here and work with my papa and then when it’s my time, take over the farm and raise the finest horses in Pennsylvania.”

“Oh, Daniel, that’s why we could never be together.  I want to be part of a much bigger world, and in order to do that I…I…

Rachel looked at Daniel without speaking.  The answer lay heavy between them in a silence broken only by the soft clopping of the horse’s hooves on the muddy road.

The Amish Heiress – From The Paradise Chronicles by Patrick E. Craig – Coming Soon 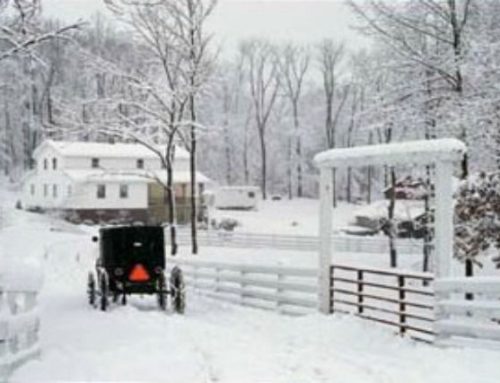 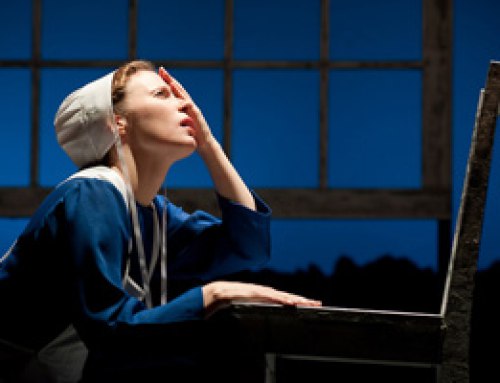 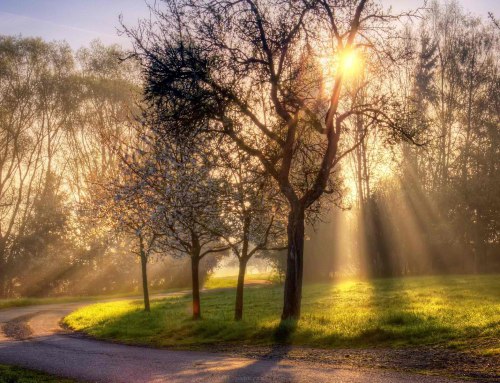 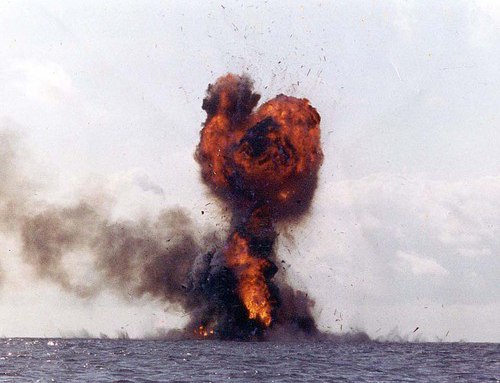 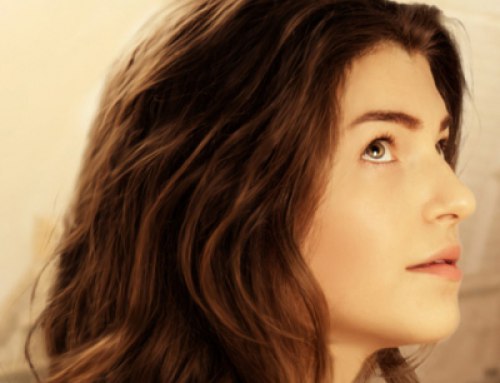 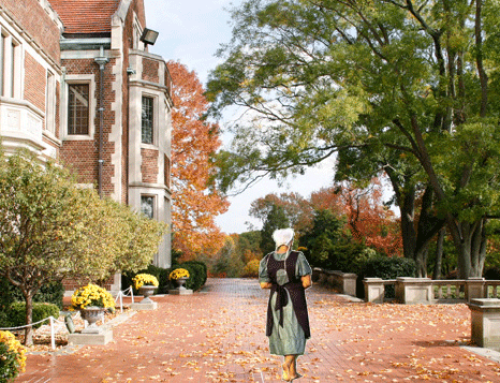