The Shadow of His Wings

The Shadow of His Wings

Jerusha picked up the matches and held them close to the stove.  There were only three left in the book.  She pulled one out and struck it.  It flared and then fizzled and went out.  Jerusha felt her heart sink.  She took the second match and struck it.  This one didn’t even flare before the tip crumbled and dropped off.  Jerusha could feel herself succumbing to the freezing cold from her wet clothing.

She struck the last match and it flared into life.  Carefully she reached into the stove and lit the padding.  It caught!  As the small fire began to grow, Jerusha added more of the wood until the fire began to crackle and the light from the open stove door was dancing on the wall.

Quickly she pulled off her coat and her wet dress.  She dragged the makeshift table in front of the fire and draped the dress over it to dry.  Then she opened the quilt and checked the unconscious little girl.  She was probably four years old.

The same age as Jenna when she … when she left me.

The girl’s hair was damp from the snow and plastered to her face.  Her skin was a pale white color and she was thin.  Jerusha checked her pulse.  It was faintly beating.

I remember your pulse beating in your throat as I sat by the hospital bed, my darling Jenna.  So faint, just a little tiny beat and then I felt you go …

The little girl gave a slight cough but she didn’t awaken.  Jerusha felt her skin.  It was cold and clammy.

I’ve got to warm her up.  She’s going to die if she doesn’t get warm.

Quickly Jerusha opened the little girl’s coat and took off her damp dress and undergarments.  The fire was beginning to give a little heat into the room and she put one of the bigger pieces of wood on the fire.  She could see the sides of the stove begin to turn red as it heated up.  Then she pulled Henry’s old blanket around her shoulders, opened her blouse and pulled the little girl next to her bare skin.  She wrapped the quilt around them and sat down close to the stove.  She felt the child’s icy cold body against hers and her skin shrank from the cold.  The fire began to put out more heat and she felt the warmth of her body begin to transfer to the little girl.

Just like when I held my new baby Jenna in my arms; my life flowing into hers, my love pouring into my Jenna.  Oh, my blessed girl.

And as she held the little girl against her body, she could feel her life begin to bring life to this lost little one and something in her heart that had been frozen and dead began to thaw.  As the Storm of The Century raged outside the old cabin, the sun rose inside and touched the icy bower where Jerusha had hidden her life away after Jenna died.  And as the ice melted, the spring of tears that had been held in check by the bitter walls of her self-imposed prison began to flow from her inner being and then from her eyes, and Jerusha cried and cried and cried …

The darkness closed in around the little cabin in the woods.  Outside the wind howled with hurricane force and the snow wiped away every track leading to the cabin.  Jepson’s cabin was not that far from Apple Creek, but with the storm raging it might as well have been a hundred miles away.  Temperatures plunged to minus 10 degrees and across Ohio the power was out and the roads were closed in many areas.  After finding Henry’s deserted car, Bobby Halverson quit searching and drove home to his parents’ house in Apple Creek.  He pulled the tractor around to the back and put it into the barn.  Then he walked wearily inside and slumped down at the kitchen table.  His mother brought him some hot coffee and led him into the front room to sit by the fire.  Bobby was exhausted so his mother didn’t ask any questions but went in the back of the house and got Bobby’s bed ready.  Mark Knepp had returned to his house on the way back from Kidron Road and checked on the animals.  Now he was sitting in front of his fire, but Mark was not sleeping.  He was praying … deeply and fervently for Jerusha, and Bobby and others who might be lost in the storm.

Inside Jepson’s cabin, the terrible cold circled like a starving wolf slinking outside the circle of heat, kept at bay by the glowing stove, but waiting for the fire to die down so it could move in and kill the people around the fire.  Jerusha lay next to the stove with the little girl held next to her heart, wrapped in the Rose of Sharon quilt.  It was Friday night and the third day of the terrible storm was drawing to a close …

About the Author: Patrick Craig 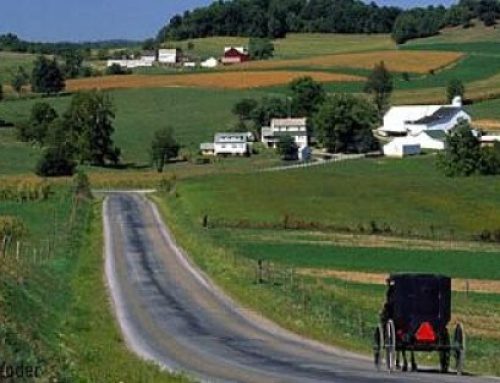 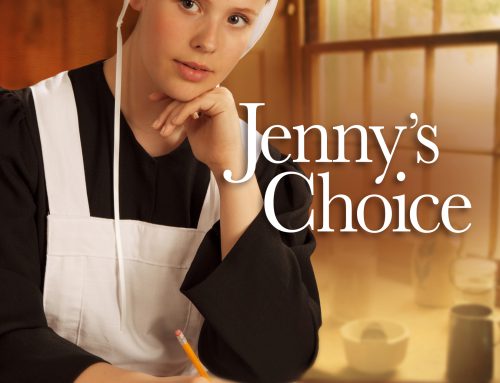 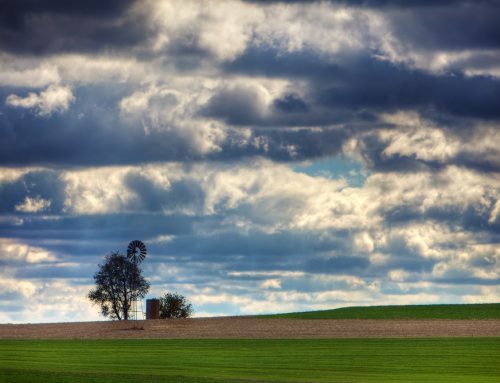 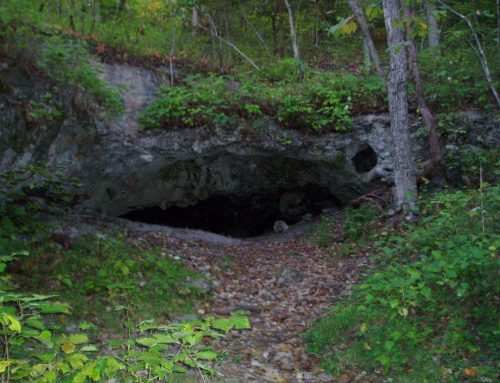 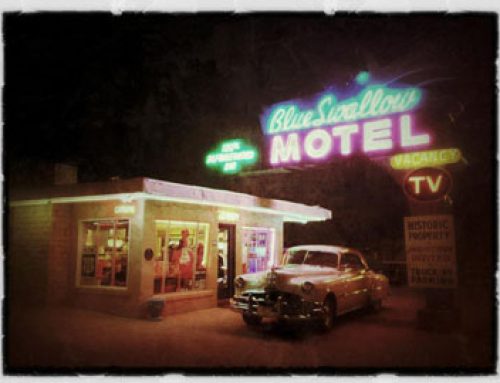 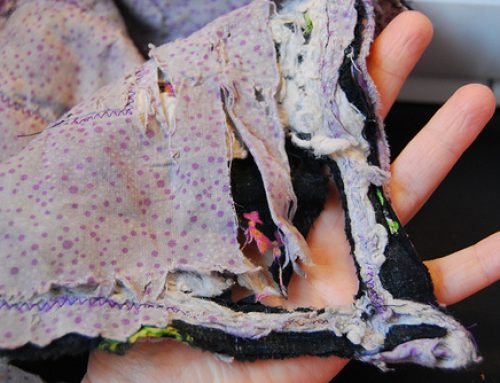 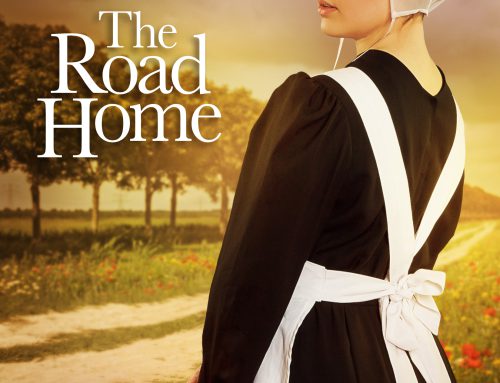